Use the links below to jump to a specific book. 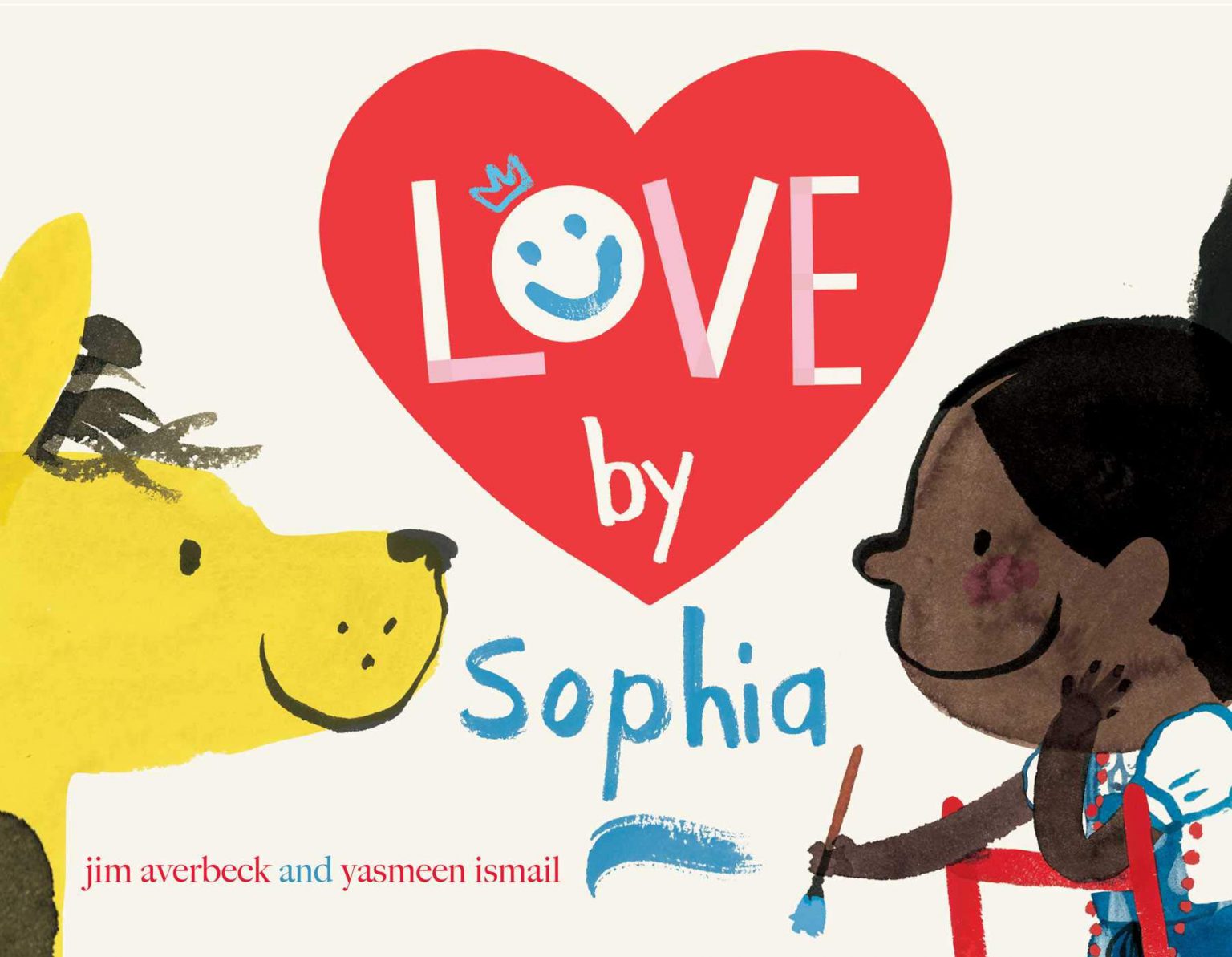 Sophia loves her family and her wonderful pet giraffe Noodle, so when she gets an assignment to draw something she loves, she wants to make it extra special. Taking her teacher’s advice, Sophia uses a little perspective and creates a work she calls Love.

Before she can place her masterpiece on the refrigerator, her whole family has to approve of the painting. But this is the Whitney, the Guggenheim, the Louvre of refrigerators. Can Sophia persuade them to take a chance on a new perspective, so they can see love from her point of view?

Sophia and Noodle, her One True Desire, are together at last.

But Noodle comes with two gigantic problems, and those problems are tearing Sophia’s family apart!

Can a little creative experimenting save Noodle? Or will Sophia have to bid him adieu? 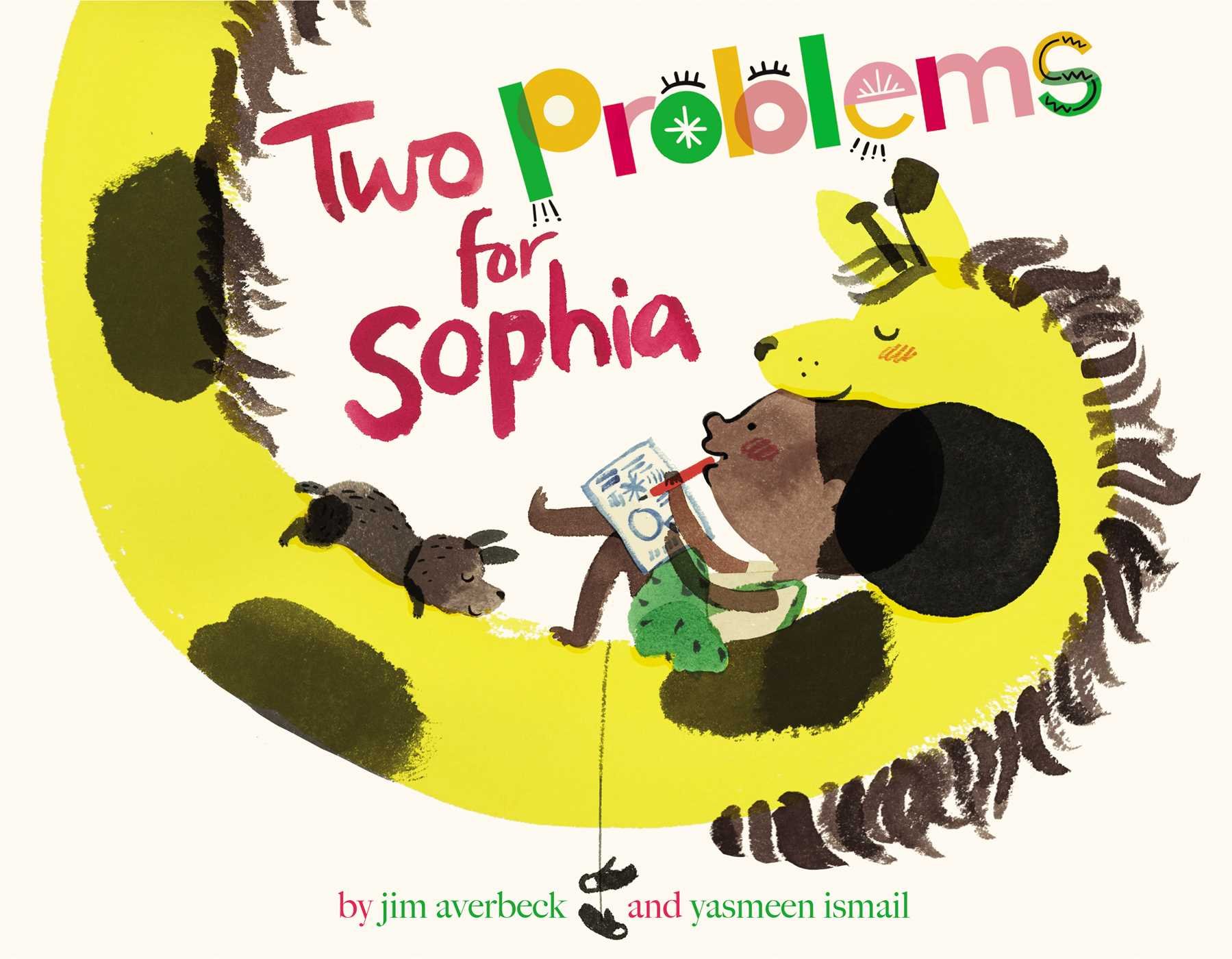 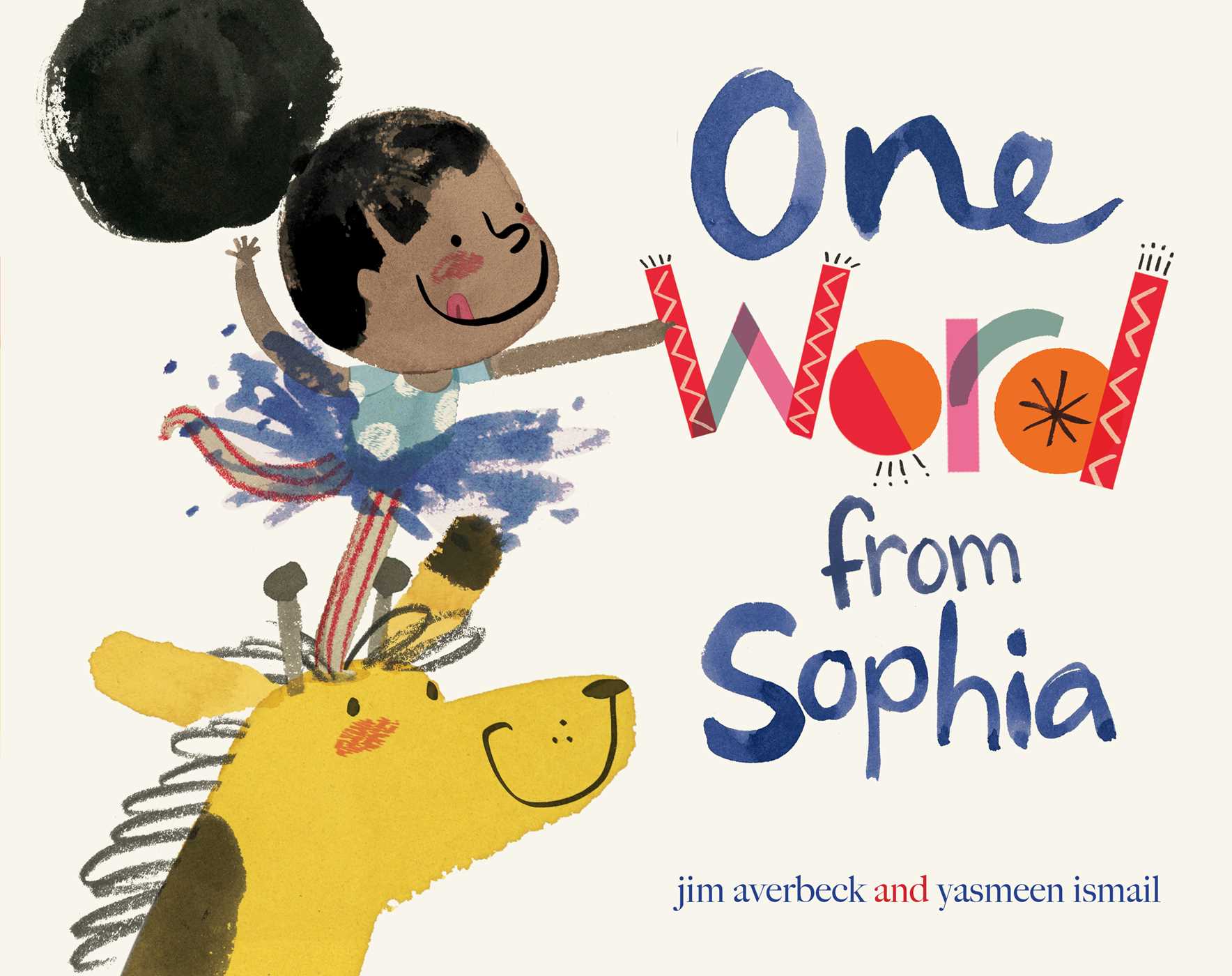 One Word from Sophia

Sophia has one true desire for her birthday. But she has Four Big Problems in the way: Mom, Dad, Uncle Conrad...and Grand-mama.

Will her presentations, proposals, and pie charts convince them otherwise?

Turns out, all it takes is one word.

In the beginning, there is an egg.

Which may become a baby bird, except if it becomes a baby snake instead.

Except if the baby snake is really truly a dinosaur!
Buy on amazon
Buy from an Independent bookstore 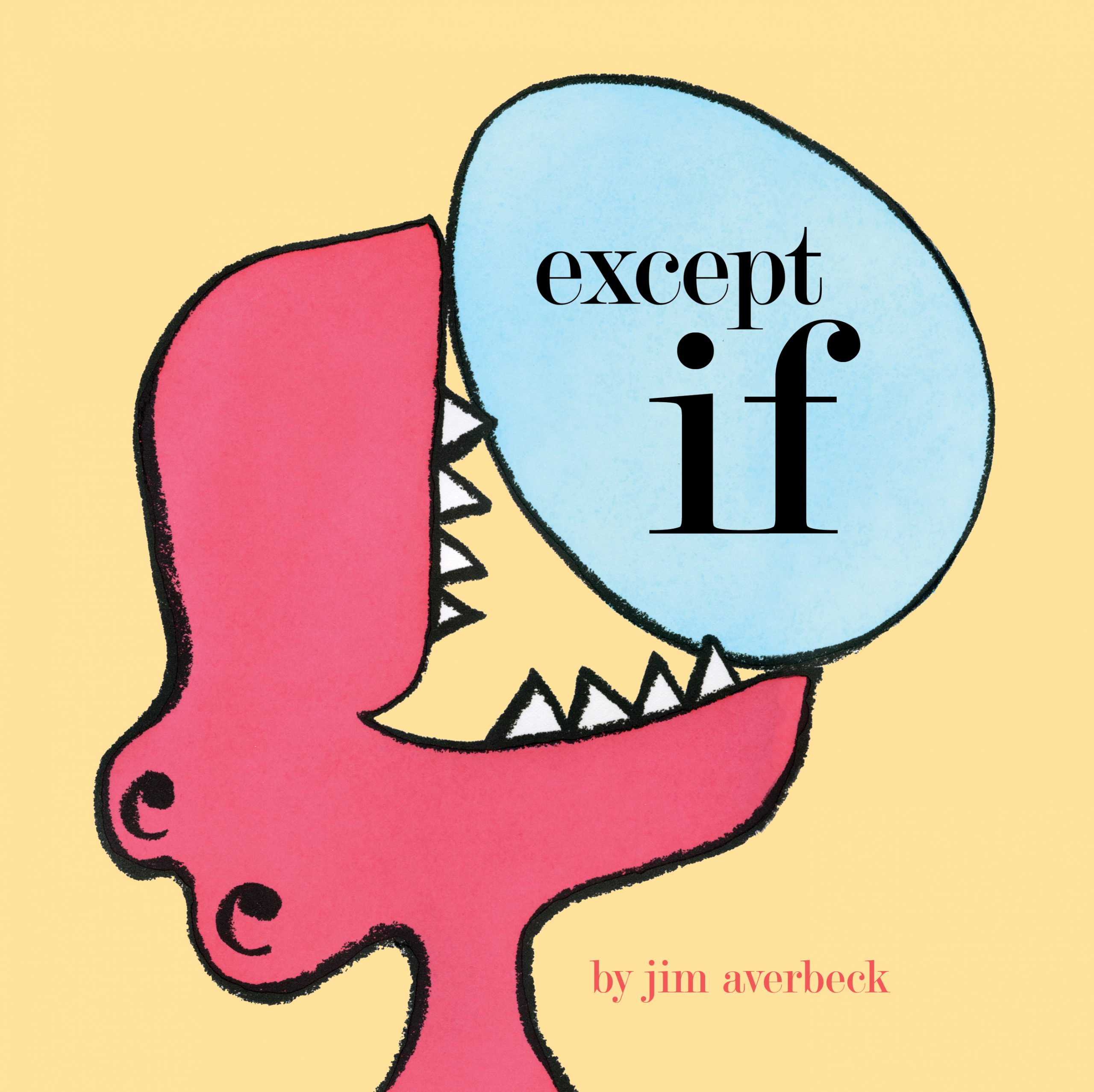 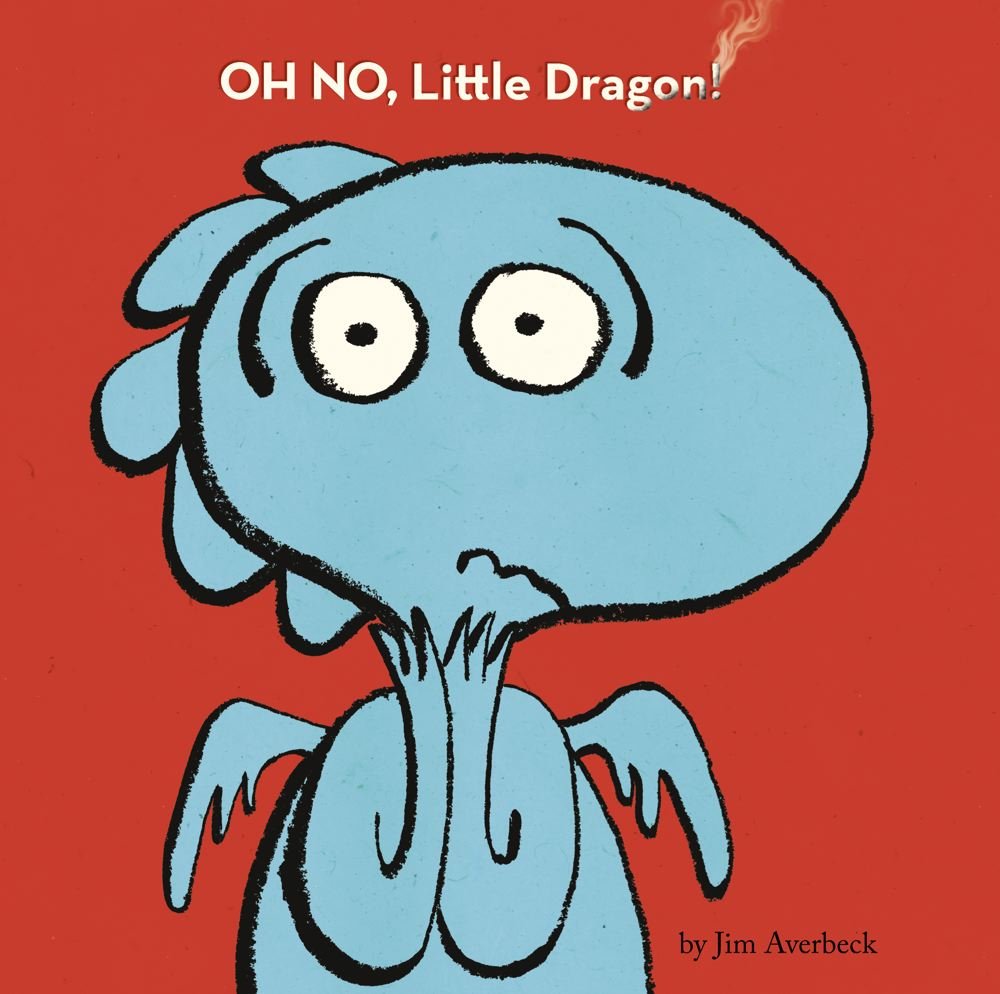 With a PHOOSH and a Grrrrrr and a CANNONBAAAALLLLLL! Little Dragon tears through his day (and the house).

But even when he gets a little too rambunctious, there’s no OH NO! that Mama’s kiss can’t fix.

Buy on amazon
Buy from an Independent bookstore

In a Blue Room

Alice is wide, wide awake. Mama brings flowers, tea, a quilt, even lullaby bells to help her sleep. But none of these things are blue, and Alice can sleep only in a blue room. Yet when the light goes out, a bit of magic is stirred up. Pale blue moonlight swirls into her bedroom window. Then the night swirls out, around the moon and into the universe, leaving Alice fast asleep in a most celestial blue room. 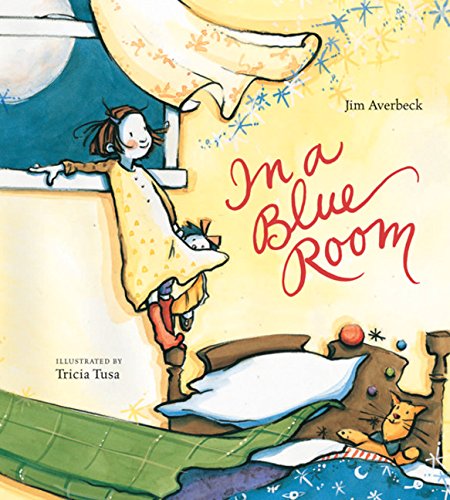 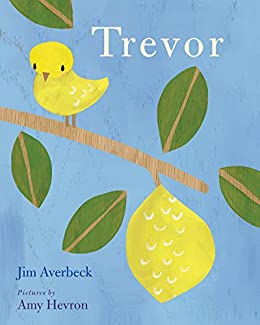 Trevor is a lonely yellow canary looking for a friend.

He stretches his wings the width of his boring cage and notices the tree outside stretching its branch. And on the end of that branch? Another canary! But he’s so shy and quiet.

Trevor knows just how to make him feel comfortable.

Yoyo has listened to Mama Cécile’s song about how to make ndolé (bitterleaf stew) her entire life - long enough to know how to make it herself, now that she is finally old enough. But slicing the bitterleaf, grinding the pumpkin, measuring out the shrimp - it just takes too long. Yoyo is confident that her variation on the stew will be good enough.

As Mama Cécile and Yoyo set off to market, Mama reminds Yoyo what will happen if she refuses a fair price for the stew - Brother Coin, the Great Spirit of the Market, will put a curse on their market bowl. When Yoyo refuses to heed Mama’s advice, she is faced with the task of trying to regain a blessing from the god himself.

Buy on amazon
Buy from an Independent bookstore 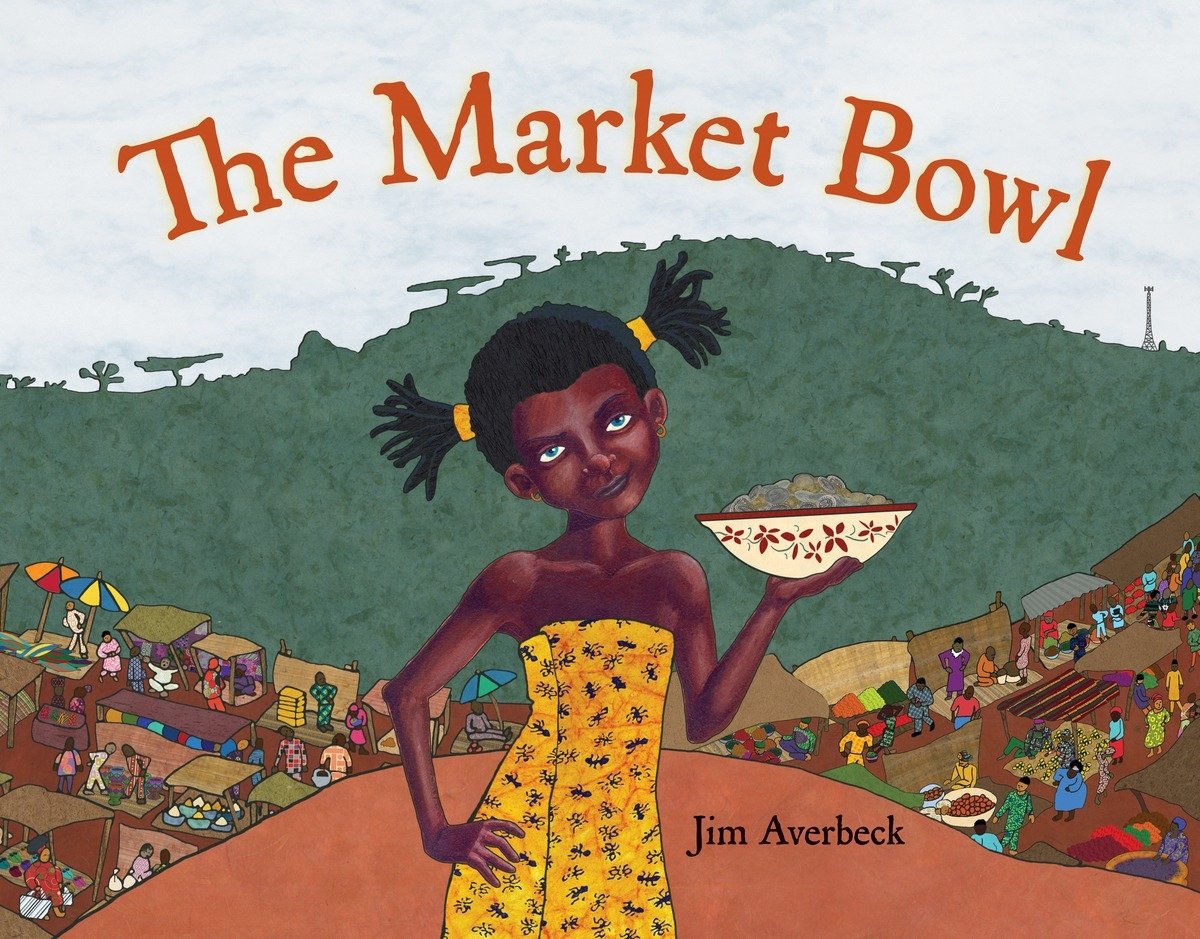 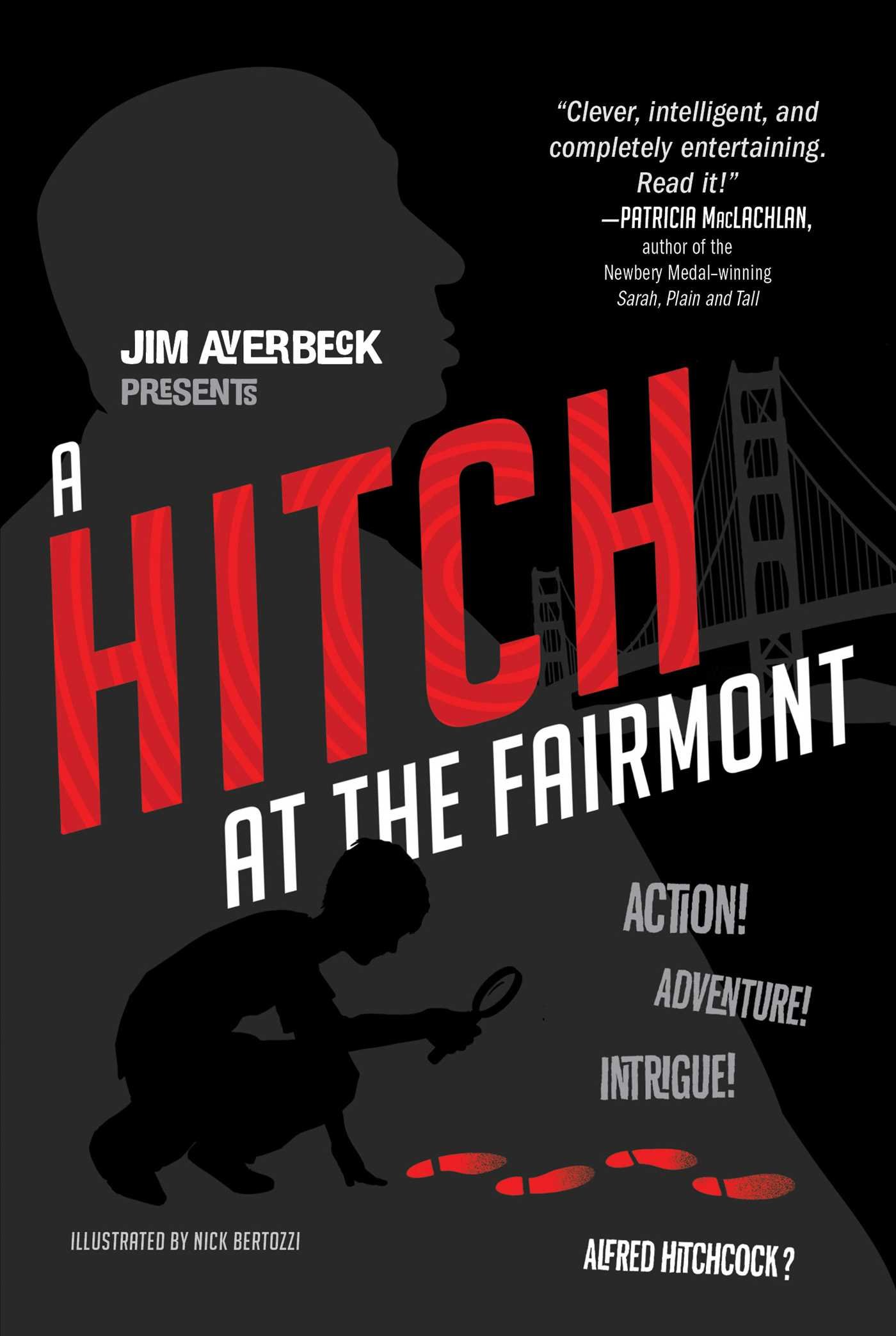 Hitch at the Fairmont

After the mysterious death of his mother, eleven-year-old Jack Fair is whisked away to San Francisco’s swanky Fairmont Hotel by his wicked Aunt Edith. There, he seems doomed to a life of fetching chocolates for his aunt and her pet chinchilla. Until one night, when Aunt Edith disappears, and the only clue is a ransom note written…in chocolate?

Suddenly, Jack finds himself all alone on a quest to discover who kidnapped Aunt Edith and what happened to his mother. Alone, that is, until he meets an unlikely accomplice—Alfred Hitchcock himself! The two embark on a madcap journey full of hidden doorways, secret societies, cryptic clues, sinister villains, and cinematic flair.

A Long Walk to Water

A Long Walk to Water is written by Linda Sue Park, and the first illustrated form of the story was illustrated by Jim Averbeck. Recent copies do not have his illustrations.

A Long Walk to Water begins as two stories, told in alternating sections, about two eleven-year-olds in Sudan, a girl in 2008 and a boy in 1985. The girl, Nya, is fetching water from a pond that is two hours’ walk from her home: she makes two trips to the pond every day. The boy, Salva, becomes one of the "lost boys" of Sudan, refugees who cover the African continent on foot as they search for their families and for a safe place to stay. Enduring every hardship from loneliness to attack by armed rebels to contact with killer lions and crocodiles, Salva is a survivor, and his story goes on to intersect with Nya’s in an astonishing and moving way.